“Why do you learn Turkish, Maria?”:: Researching the Greek citizens’ motives and difficulties in learning Turkish as foreign language 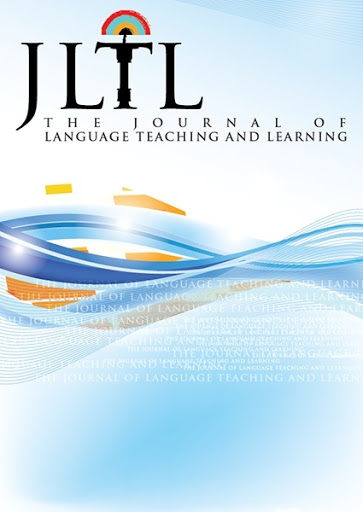 The living and developing conditions in a globalized community among with the rapid development of technological resources and the increasingly expanding global market and economy, require advanced skills as the competence of multilevel communication and knowledge of foreign languages. The promotion of language acquisition, both at a personal and a social level, is the basic principle of the European Union's linguistic policy, whose actions seek to support foreign language acquisition among the Adult Learning field as well.

The purpose of the present study is the exploration of the motivations and the difficulties of Greek adult learners who decide to learn the Turkish language. After a literature review mainly focusing on the motives of learning foreign languages, the authors present the inquires and the methodology of the qualitative research they organized. The research data were collecting through semi-structured interviews from 20 learners of the Turkish language. All the participants have Greek origin.

The research findings showed that mainly the diversity of the Turkish language in relation to the Romance languages, reasons of origins as well as the acquisition of an important qualification for professional use are the most important reasons that impel Greeks to learn the Turkish language. On the other hand the main difficulties the learners focus on are financial and family barriers as well as language difficulties.

Most read articles by the same author(s)