The Effects of Text Type, Text Length and Text Difficulty on Vocabulary Retention through Glossing 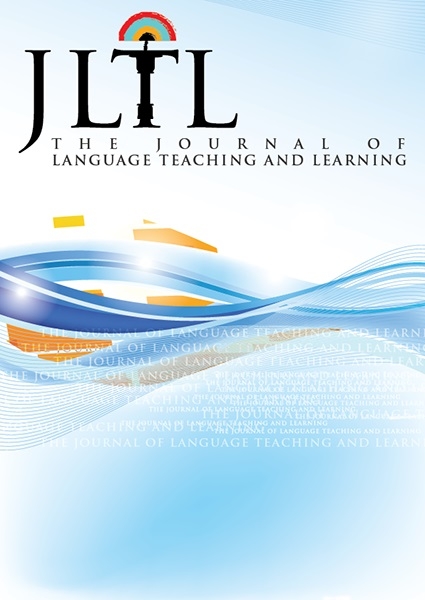 Vocabulary plays a pivotal role in the EFL classrooms, but the outcome for recalling the vocabulary items are not satisfactory. As a result, the current study aims at examining the effects of glossing on different types of texts with different difficulty levels and varying lengths on vocabulary retention. In a quasi-experimental within subject design two types of text, namely, expository and narrative, three difficulty levels of easy, standard and difficult and two text lengths, including short and long were utilized. Forty-one participants were exposed to the 12 texts and then took the post-test. Repeated measures ANOVA indicated that there were significant differences in vocabulary retention of students (F 7.72), p=. 05. The findings of post- hoc analysis Tukey test indicated that the texts which were short with regard to length, easy with regard to difficulty, and expository with respect to type helped students retain the glossed words better than other texts.